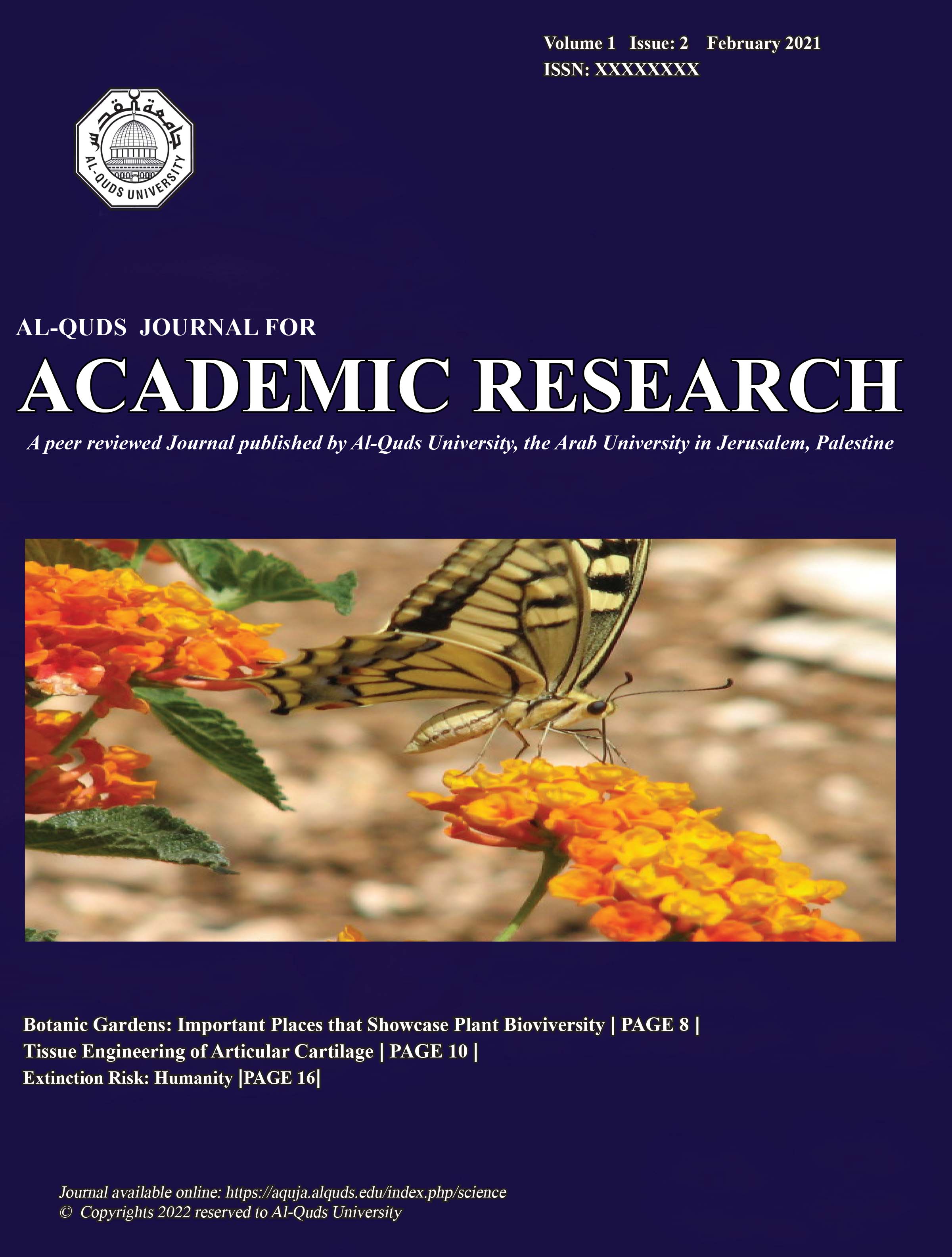 The concept of gene therapy is to fix a genetic problem at its source by repairing defective genetic material. Dendrimers proved to be an effective carrier vectors for gene therapy that efficiently compact and protect DNA from degradation by serum nucleases in the blood when injected intravenously. The complexation between Poly(amido amine) (PAMAM) dendrimer and Deoxyribonucleic acid (DNA) has been studied using the penetrable sphere model describing the interaction between linear polyelectrolyte (LPE) chain and ion penetrable sphere (Porous sphere) representing the dendrimer. It was found that the wrapping degree of LPE around the dendrimer is increased by increasing the LPE length, and the Bjerrum length which represents the strength of the electrostatic interaction and is decreased by increasing the pH of the solution. As a result, the linker, represents the unwrapped part of the LPE chain, is decreased by increasing the Bjerrum length and increased by increasing the pH