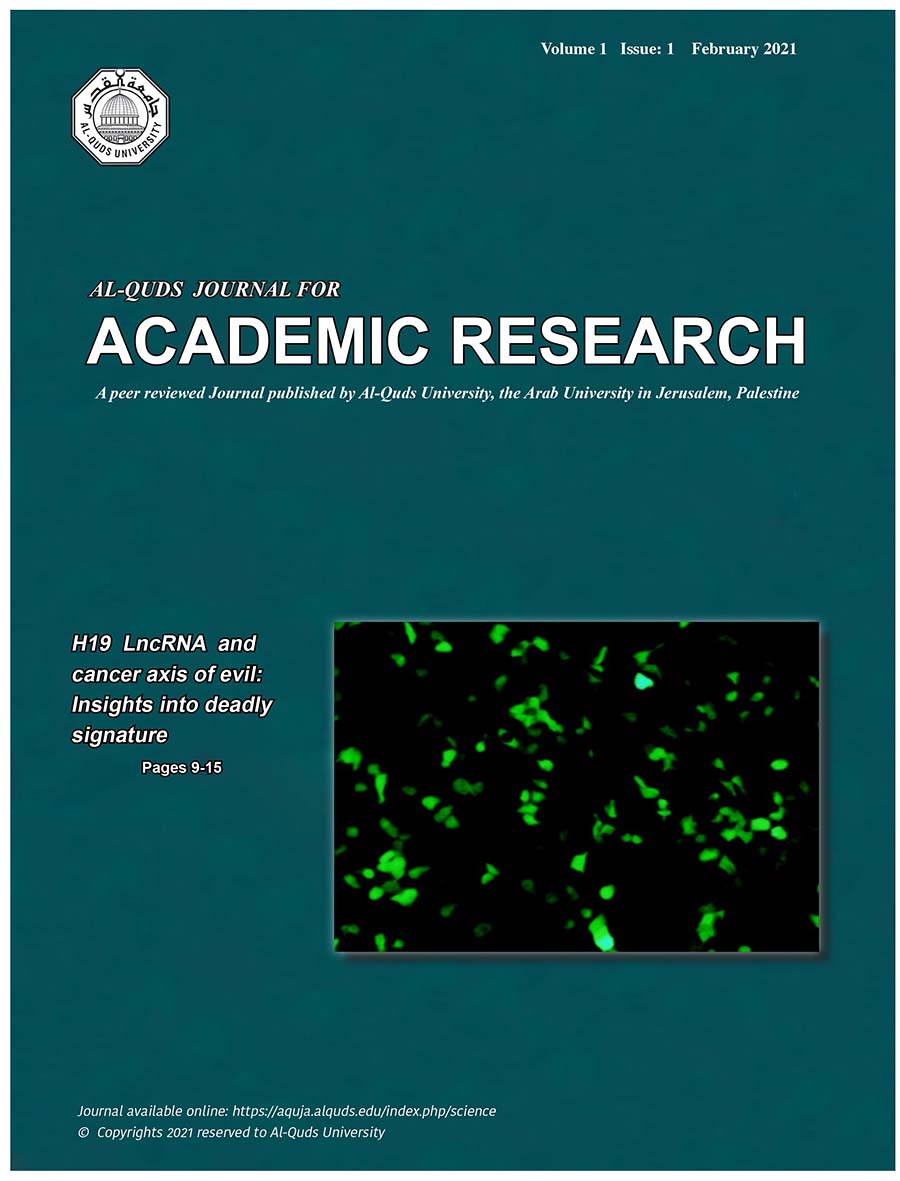 The human skin microbiome is a major source of bacteria in cutaneous leishmaniasis (CL) ulcers following the fall of the crust and the subsequent formation of a shallow depression in the epidermis and dermis of the skin.  As a result, secondary bacterial infections are frequently observed which impair the healing process. Our study aimed at studying the bacterial communities in CL lesions using next-generation sequencing. A total of 298 patients (178 males and 120 females; median age of 17) presenting ulcerated skin lesions suspected with CL were included in this study. CL was confirmed in 153 (51%) cases by ITS1-PCR and/ or microscopy.  Based on bacterial 16S rRNA-PCR, 92 samples were positive for the presence of bacteria, while 206 samples were negative and excluded from the microbiome study. A total of 925 Operational Taxonomic Units (OTUs) were identified and assigned to 215 genera. Despite insignificant difference in the microbiome composition between CL and non-CL lesions, the phylum level analysis revealed that Actinobacteria was significantly higher in CL ulcers while Protoeobacteria was significantly higher in non-CL ulcers (X2, P=0.039).

The relative abundance of the most commonly encountered skin pathogens i. e E coli, Pseudomonas aeruginosa, Enterobacter, Enterococcus  and Acinetobacter species were significantly higher in non-CL ulcers (X2, P<0.05) compared to Staphylococcus aureus and Proteus mirabilis which were higher in CL ulcers (P<0.05). Our data showed that bacterial communities did not cluster according to the Leishmania infection.  Nonetheless, bacterial diversity was lower in CL compared to non-CL lesions. Presence of pathogenic bacteria in CL lesions such as S. aureus might exacerbate lesions, hinder diagnosis, and delay healing.

Most read articles by the same author(s)