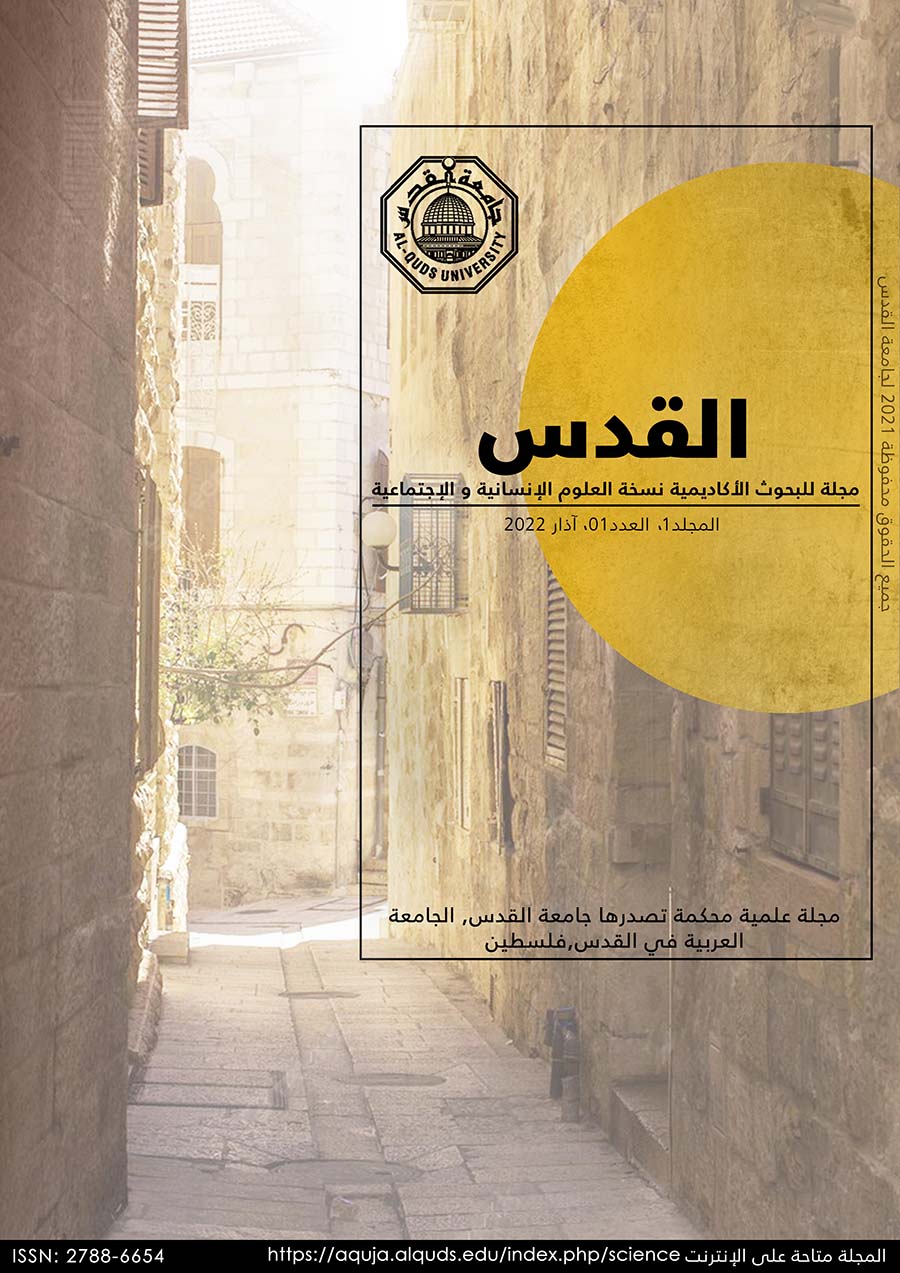 The study aimed to identify the degree of curvature of the feet arches for male and female Physical Education students at Al-Quds University (AQU) and Palestine Technical University – Kadoorie (PTUK), as a function of sitting and standing positions, as well as to identify the difference in the degree of curvature of the right and left feet due to sitting and standing positions attributed to the variables of university type, subjects’ gender and weight.
Both measurement and analysis methods were used; the study sample consisted of (151) male and female students from both Physical Education Departments distributed as follows: (58) male and (45) female students from AQU and (48) female students from PTUK-Ramallah selected randomly. To answer the study questions, the scientific and statistical coefficients have been used. Our results showed that the differences in the left foot arch curvature for AQU students are at an average rate of  (44.71%) compared to that of female students at PTUK by (49.78%) which is very close to the level before and in the absence of statistically significant differences at the level of significance (0.05≥α) in difference of degree of curvature of the right and the left feet from the two positions between students at Physical Education Departments attributed to the institution, gender and weight.

The researchers recommend conducting a footprint examination for all students as a requirement to join the physical education departments and not to rely on the naked eye as an evaluation tool, since the height of the feet arches does not mean that student is fit to join the physical education program. It is possible that the height of the arches exceeds the normal limit and therefore will be a disorder similar to flat foot.